The A13 meets Keats 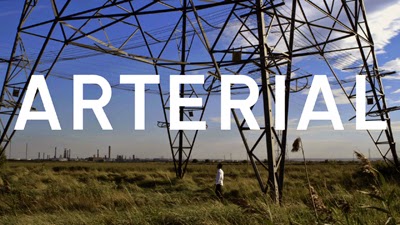 It’s not often the A13 and Keats are mentioned in the same breath. Thanks to East London filmmaker Christopher Smith for sending me his latest short film Arterial. Chris explains: “It’s an experimental adaptation of the Keats’ poem La Belle Dame Sans Merci and heavily influenced by dream states and psychogeography. It has a great soundtrack by electronic artists Isan (Morr Music).” Smith grew up in Benfleet and Arterial was shot in Basildon, Thurrock and Canvey. The film is certainly atmospheric, emphasising the hypnotic monotony of the motorway, and Essex looks great, with lots of sweeping vistas of the pylon-pocked landscape from the A13 stretching to the Thames and Keats’ femme fatale loitering on the hard shoulder before enticing the hero to amorous destruction amid the elfin grottos of the Essex hinterlands. Sort of thing that normally happens after a night out in Bas Vegas, where Keats was a regular, apparently. Click on the link to view.
Posted by Pete May at 09:17 No comments:

Phill gets poetic as Porky 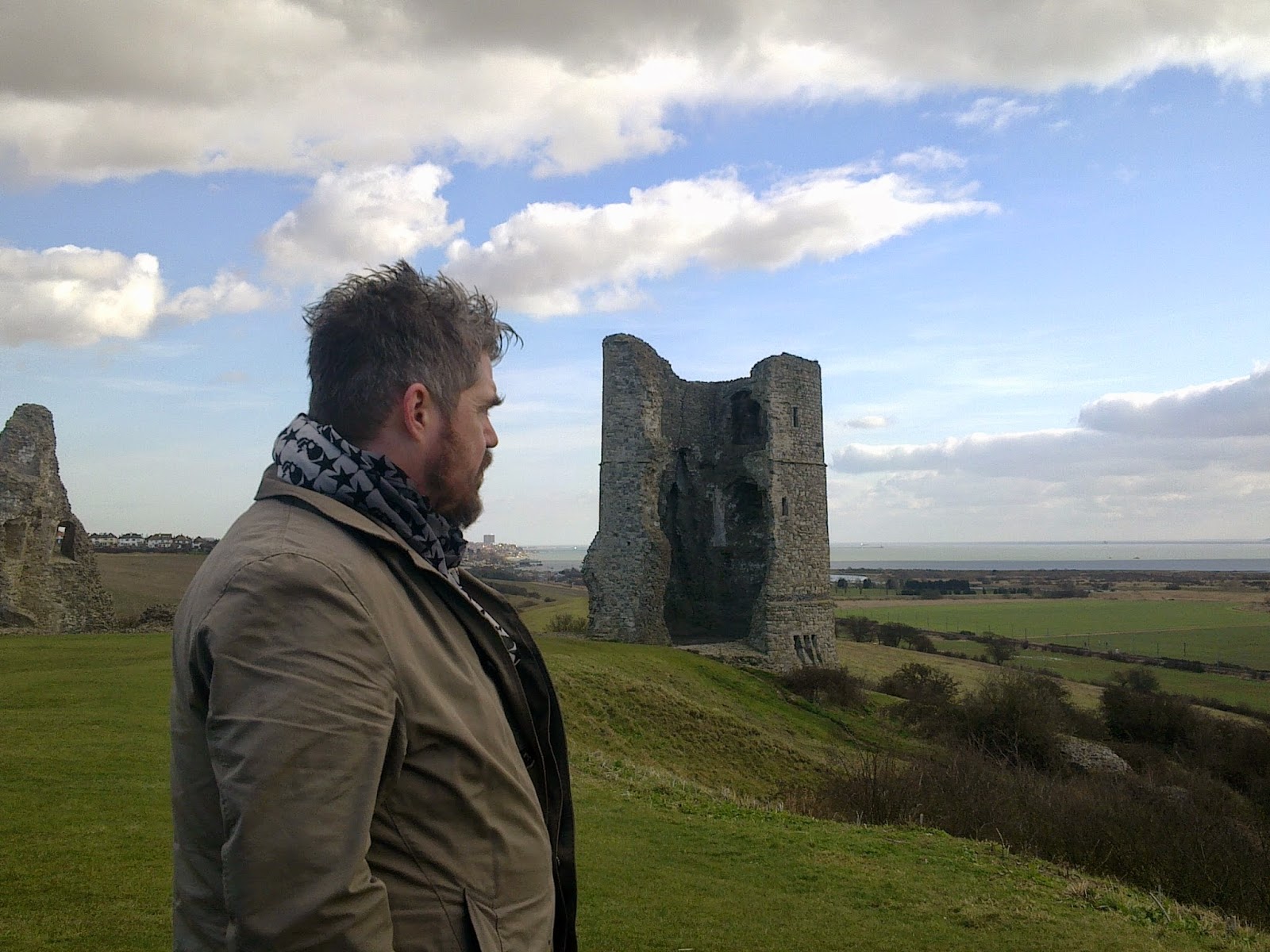 Enjoyed seeing Leigh-on-Sea’s favourite son Phill Jupitus perform as Porky Poet at the Tristan Bates Theatre on Saturday night. Jupitus began his career as performance poet Porky the Poet back in 1984 (as well as being a great cartoonist) and is reprising his verse for some gigs at the Edinburgh Festival this summer. Phill managed to eke lots of humour out of the relatively low turnout by joking about the Tristan Bates being the only West End theatre to have a cloaking device and saying, “this is what you get when you quit twitter. I have 250,0000 followers, you can have 10,0000 each!” Porky’s poems included reminisces about his first Blondie gig, the flooded fields beneath Hadleigh Castle and being the man who missed a tea party with the Clash. And it was strangely gratifying to hear him exclaim, “David Cameron can suck my balls!” in such an intimate setting. All this plus mentions for all seven classic Doctors in Doctor Who and a free Porky the Poet badge at the end too…
Posted by Pete May at 13:29 3 comments:

Sad news is that legendary Doctor Who producer Derek Martinus has died at the age of 82. Martinus directed The Tenth Planet, where William Hartnell regenerated into Patrick Trougfhton, and also other Who classics including The Evil of The Daleks, The Ice Warriors and Jon Pertwee's first story Spearhead From Space. Reading his obituary in the Guardian, it turns out he was an Essex Man, being born in Ilford, raised in Gidea Park and attending Brentwood School, where he would have been a contemporary of my late father. Martinus was the son of a meat wholesaler at Smithfield market and seems to neatly encapsulate the social mobility of the post-war years when after being in the RAF he became a respected BBC director and actor. A nice tribute to Martinus is that his famous scenes of Auton shop window dummies coming alive in Spearhead From Space was reprised by Russell T Davies in Rose when Doctor Who returned in 2005.
Posted by Pete May at 02:55 No comments: 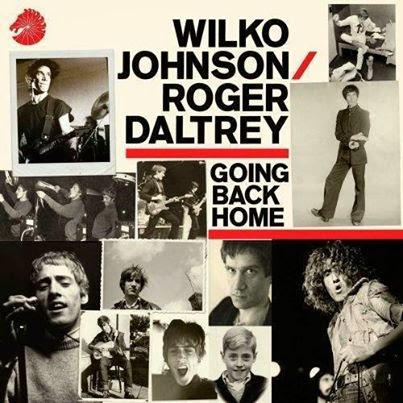 Great to see that Essex legend Wilko Johnson is still with us after announcing he had terminal cancer in early 2013 and might only live for six months. My pal Nigel reports a feisty set from Wilko at the Hammersmith Apollo where he was supporting Status Quo. While incredibly Wilko's new album with Roger Daltrey, Going Back Home, is number two in the Amazon music chart. I've just ordered my copy and from what I've heard it sounds great, covering Wilko's back catalogue and Dr Feelgood classics such as Sneakin' Suspicion, All Through the City and Going Back Home, with Who legend Daltrey making an admirable substitute for the late Lee Brilleaux. It was all recorded in a week too. Order your copy now and help make Wilko number one. And for a great and eccentric trawl through Wilko's life read Looking Back At Me by Wilko and Zoe Street Howe. There's also an account of a below sea-level Johnson gig in his hometown of Canvey Island in my own The Joy of Essex. See you in the morning down by the jetty.
Posted by Pete May at 01:59 No comments: