One foot in Harlow with Richard Wilson 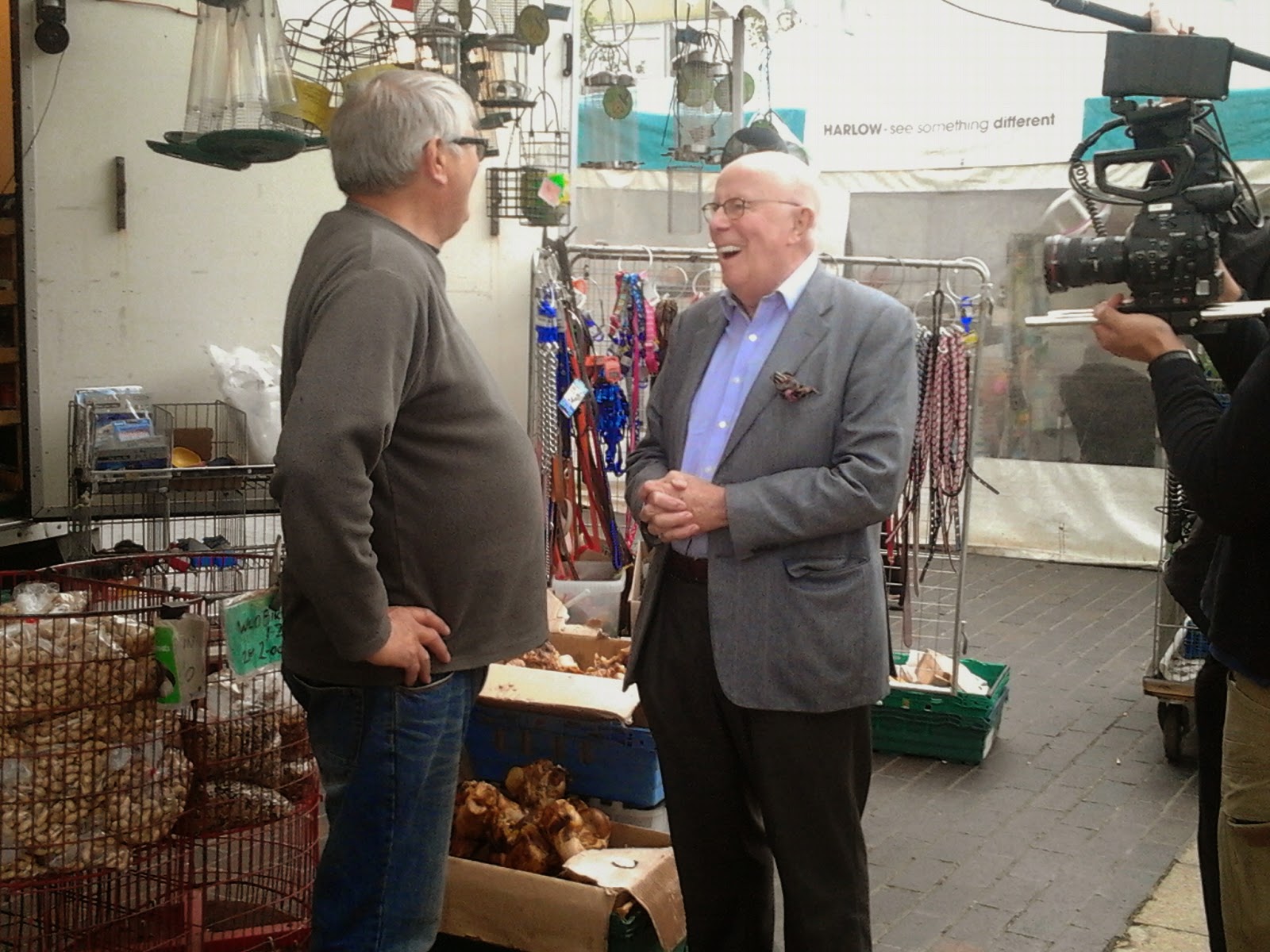 Spent a very pleasurably day in Harlow on Friday being interviewed by the great Richard Wilson for his new ITV series Going For a Drive With Richard Wilson, on air this autumn. In the show Wilson drives classic cars around the UK following the old Shell guides for motorists. He’s now come to film in Essex and after trips to Saffron Walden and Colchester he arrived in Harlow in a Jaguar. A couple of chancers from Yates Wine Lodge asked if they could sit in the driving seat, only to be rebuffed by the TV crew on insurance grounds. A very Essex moment

Richard interviewed the man who runs the pet shop market stall (pictured) and then we sat on a bench talking about my book The Joy of Essex. We discussed the history of Harlow mentioning the UK’s first tower block The Lawn and the impressive collection of highbrow sculptures by the likes of Henry Moore, before moving on to the history of the Essex Man stereotype and why Essex, with its castles, Roman walls, forts and bigger coastline than Cornwall should be on many more tourist itineraries.

As we filmed Wilson revealed that the one bit of advice he gives all actors is “listen”. We also got on to Doctor Who when I congratulated him on his role as a doctor in The Empty Child/The Doctor Dances. He revealed that he’s friends with David Tennant, who is a real fan because his house is full of old dvds of Doctor Who, and that he knows Peter Capaldi too and he’s also a real fan of the show. Wilson dealt with several requests for pictures with Harlow locals with much charm and even offered to send my daughters a picture (and when they realised he’s Gaius in Merlin they were truly impressed.) Talking about Essex and Doctor Who in one afternoon. Doesn’t get any better than this.
Posted by Pete May at 04:19 No comments:

Email ThisBlogThis!Share to TwitterShare to FacebookShare to Pinterest
Labels: Essex, May, Richard Wilson

The first thing to say is that Essex is not one homogenous area and that Ukip has done relatively well in traditional East End overspill areas. While I don’t in any way agree with Ukip’s policies – based on exaggeration of immigration figures, Europhobia and benefits myths — it’s not hard to see why they might appeal to disillusioned and suffering people in Estuary Essex.

In Essex they don’t like pomposity or anyone selling them a pup. The MPs’ expenses scandal fuelled people’s disillusion, as has Labour’s timidity in standing up to the banking industry and the coalition’s austerity policies. In my book The Joy of Essex Harlow’s MP Robert Halfon told me of his Essex-tailored manifesto, which made it very clear he wasn’t on the take and it seemed to work with his constituents: “I do NOT claim for a second home, as I have only one home in Harlow. I do NOT employ a relative. I do NOT claim for a newspaper allowance. I do NOT claim for first class train travel. I do NOT claim a large food allowance.”

Essex Man and Woman likes to think of themselves as anti-establishment and perhaps part of Ukip’s appeal is the fact that Nigel Farage keeps insisting they’re not spin doctored and have real people saying off-message things. At the other end of the Essex political spectrum, the late Bob Crow earned respect for simply saying what he meant in an on-message age.

And Essex Man likes to think politicians have experience of the real world, yet too many politicians, having spent their entire lives at Westminster, look like they couldn’t could run a market stall in Harlow or Basildon or be decent company in the pub. Both Labour and the Conservatives could learn from this if they want to get their seats back.
Posted by Pete May at 06:55 No comments: 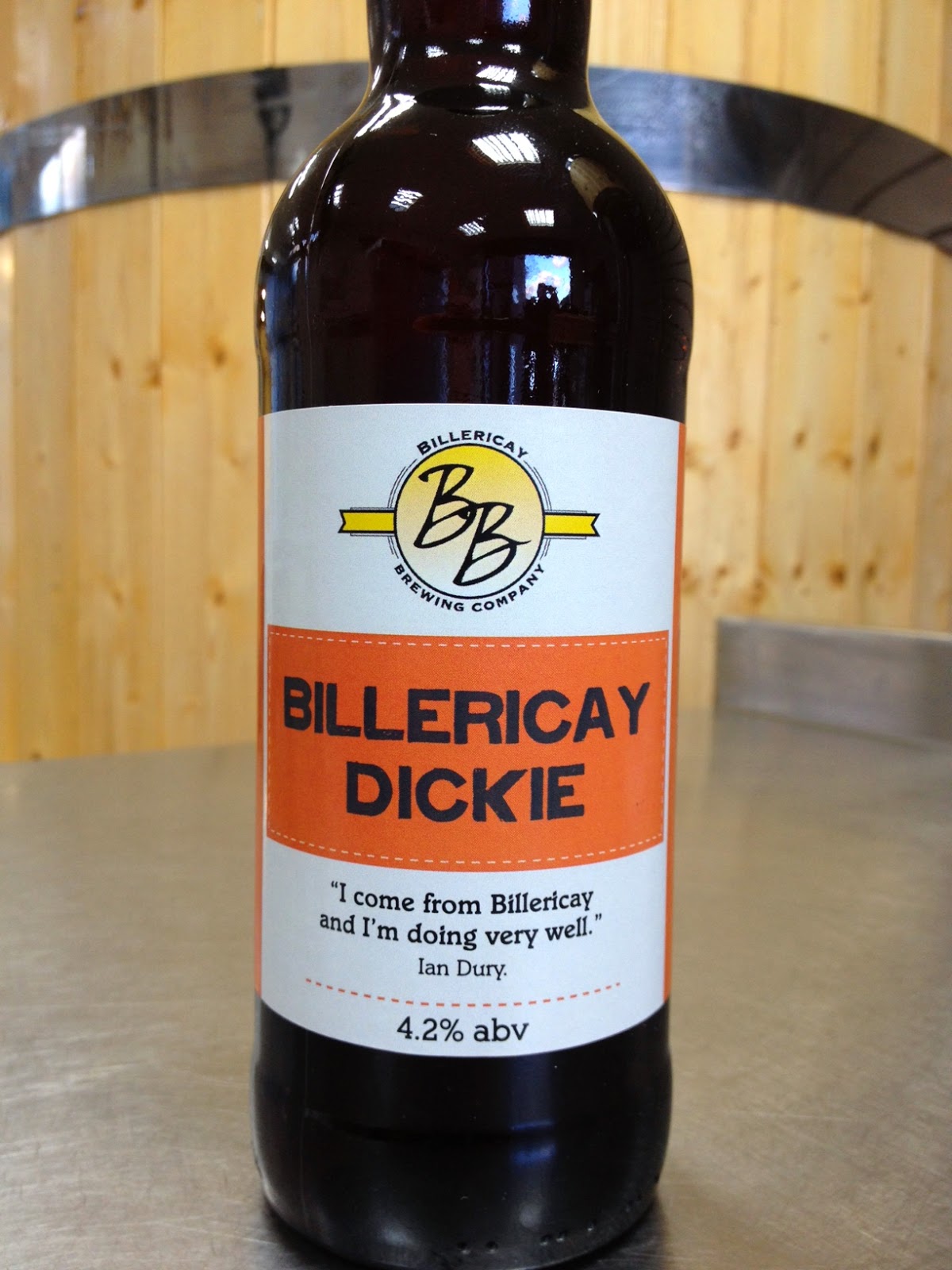 As for texture, it's not a bleedin' thickie, but is best taken lying on the couch with a nice bit of posh from Burnham-on-Crouch. It's available in Billericay Brewing's shop and selected pubs in Billericay have it on as a guest ale, such as the Coach and Horses, the Railway and the Hoop at Stock. It's also recommended by Joyce and Vicky and might be ideal for a rendezvous with Janet.
Posted by Pete May at 05:00 No comments:

The only plaice in Essex?

Today's Daily Mail reveals that a fish and chip shop in Ongar called The Only Way is Fish has received a threat of legal action from Lime Pictures, the makers of The Only Way Is Essex. They claim that they have copyrighted the phrase "The Only Way is…" and have insisted the chippy must remove its name within 14 days. Which all seems a rather humourless reaction by the Towie makers and is enough to make the locals look back in Ongar. For cod's sake, don't they realise that in Essex having a chip shop named after you is the highest accolade? It's enough to leave you floundering and is not b-reem. Click on the link to read the Mail's full story.
Posted by Pete May at 08:49 No comments:

Email ThisBlogThis!Share to TwitterShare to FacebookShare to Pinterest
Labels: Fish scandal, May. Essex 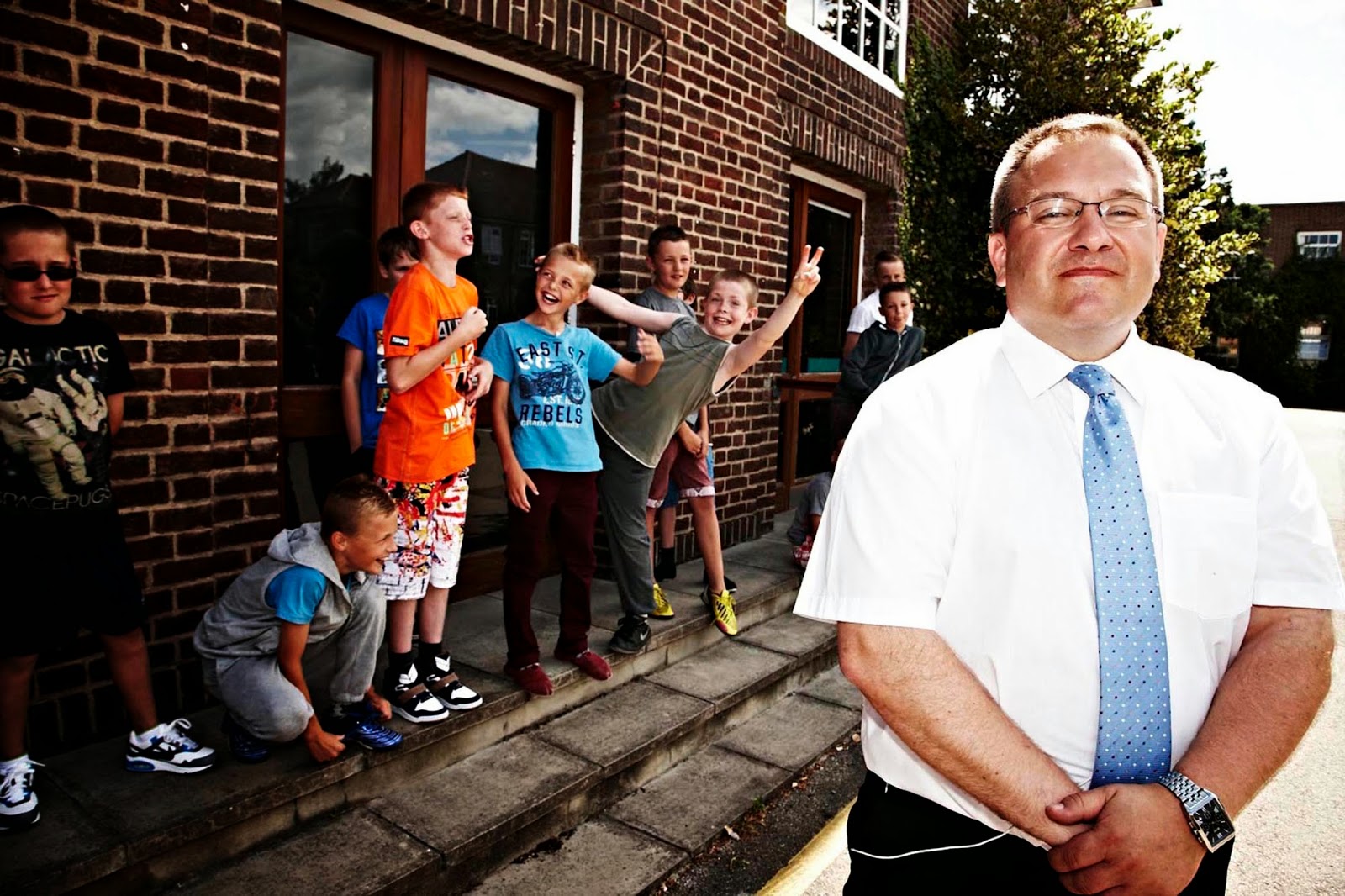 Looking forward to episode two of Mr Drew's School for Boys on Chennal 4 tonight. Having starred in Educating Essex, the heroic Mr Drew is now back dealing with troublesome boys at his summer school. Last week's episode featured, among others, the incredibly annoying Zane who was still prone to terrible twos-style tantrums and a boy who asked questions like "Why are you so fat, Sir?" Incredibly, Mr Drew displayed tact and understanding, always remaining calm and actually getting some of the boys to open up about their bad behaviour. There was also a starring role for Chelmsford Library, and it was heartening to see how books could actually make a difference to this bunch of underachievers. Mr Stephen Drew is now back at Brentwood County High School as head teacher and surely deserves the freedom of Essex, if not a knighthood for his efforts.
Posted by Pete May at 06:34 No comments: